What could be better than having the smooth skin you’ve always dreamed of at a great price? 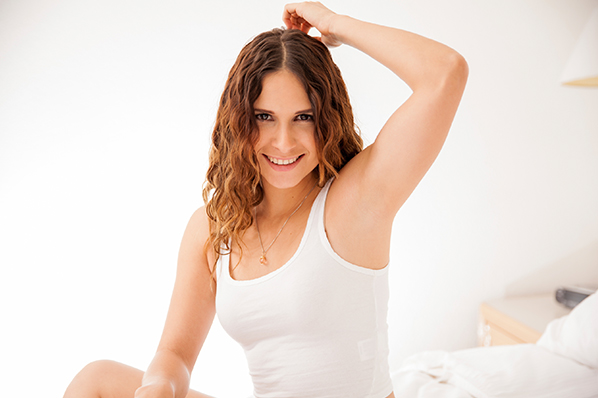 Are you among the millions of men and women who constantly have to wax or bleach unattractive hair? Or who struggle to keep your hairy back and shoulders out of the public eye?

You are not alone!

Statistics show that the vast majority of men and women remove the hair from their legs, armpits, and face.

Women and men choose body hair removal (including arms, face, and other regions) for a multitude of reasons including hygiene, aesthetics, fashion, class symbolism, and cultural symbolism.

Among women in particular, removal of body hair was not widely practiced throughout the middle ages, Renaissance, and Victorian era all the way until the late 1900s.

Beginning with the 20th century, as arms and legs became more exposed, the first razor for women was introduced into the market along with the message that body hair is “unsightly” and “objectionable” and thus needed to be removed. 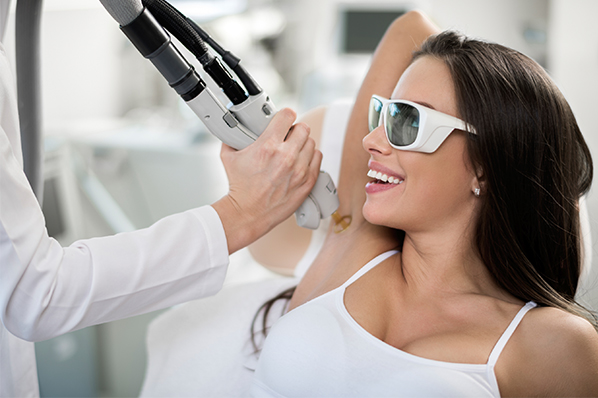 Due to some incredible advances in technology, there are a lot of options available to help alleviate both women’s and men’s body hair issues.

If you believe you may be struggling with unsightly, embarrassing body hair issues, help is available. The right treatment depends on the particular body hair issue. In some cases, a laser technology procedure may be an affordable, convenient, long term solution.