A man arrested after he was caught inside a Ford F-150 pickup that didn’t belong to him offered an explanation for his actions. 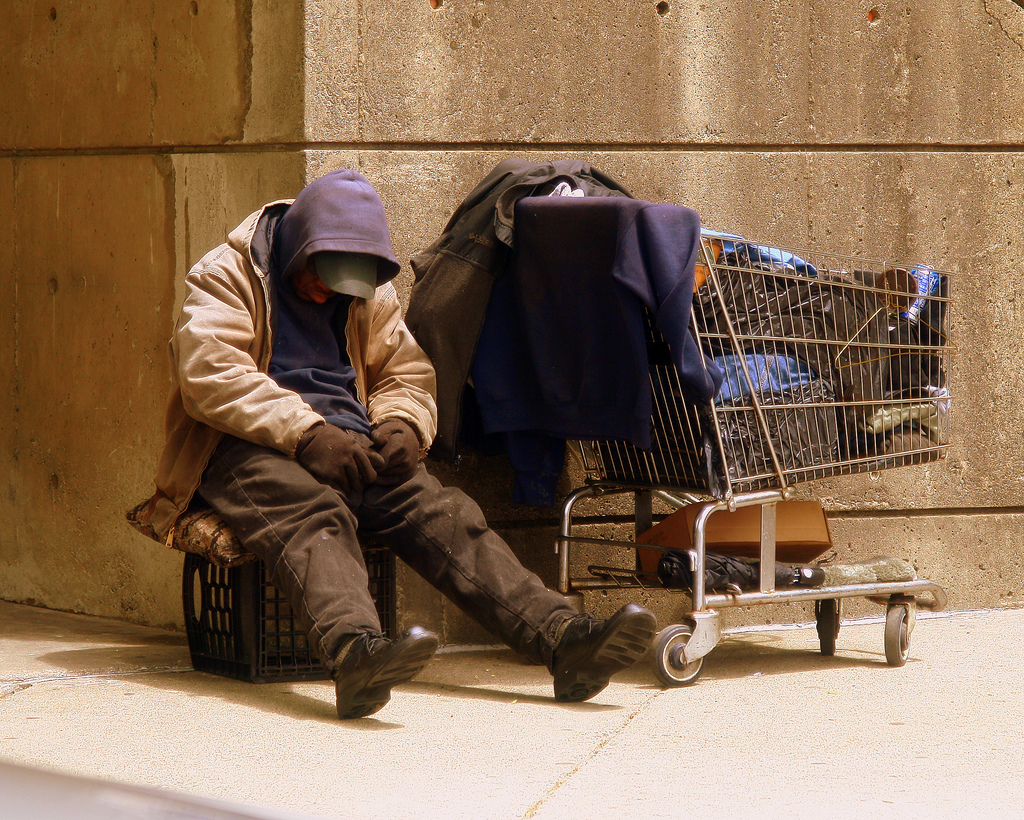 SPRING HILL, Fla. — A man arrested after he was caught inside a Ford F-150 pickup that didn’t belong to him offered an explanation for his actions, deputies said.

“I was stealing this truck to use it to go look for my stolen four-wheeler,” Wayne Thomas Jones, 30, told a Hernando County Sheriff’s Office deputy, records show.

Jones, who is homeless, was in the driver’s side of the truck, which was parked in the truck owner’s driveway on Maderia Street, the report said. The victim said he saw Jones removing items from a bag and pounding the steering wheel around 5 a.m. Monday, the report said.

On Jones, a deputy found a makeshift knife fashioned out of a gardening tool, a crow bar, a straightened metal coat hanger and a sledgehammer, the report said.

Jones, who was charged with grand theft, armed vehicle burglary and possession of burglary tools, was under the influence of drugs at the time, the report said.

Jones was being held in the Hernando County Jail this week with bail at $14,000, records show. He is expected to be in court Aug. 5, the sheriff’s report said.
McClatchy-Tribune News Service

50 Of The Most Perfectly Timed Photo’s You Have to See to Believe.

10 TIPS FOR A SAFE PREGNANCY EVERY PARENT MUST KNOW. NUMBER 4 IS JUST TOO HILARIOUS!

Girlfriend Does The Unthinkable to Her Boyfriends Workout Room While He’s Gone.