Pesident Obama and his wife, Michelle, could be the owners of a home in Rancho Mirage listed at $4.25 million before the month is out.

The First Family is believed to be in escrow on a contemporary home in a gated community where entertainers Frank Sinatra, Bob Hope and Bing Crosby once maintained estates.

The White House said rumors regarding a home in Rancho Mirage are not true.

With the Obamas, the kids are back in the White House.
But area real estate agents, who spoke on condition of anonymity, said the Obamas are the buyers of the Rancho Mirage home. Listing agents Marc Lange and Carl Blea of HOM Sotheby’s International declined to comment.

The Obamas would not be the first presidential family to land in the Southern California desert. After completing his time in office, former President Gerald R. Ford moved to the area, which has been called “the playground of presidents.” Other U.S. presidents have visited and spent time in the Coachella Valley.
Speculation about a potential purchase started when the Obamas spent a long Father’s Day weekend there. President Obama was also in Rancho Mirage mixing business and golf earlier in the year, reported the Desert Sun, playing at Oracle co-founder Larry Ellison’s private course at the Porcupine Creek estate and at Sunnylands.

The 8,232-square-foot compound in question sits adjacent to a bighorn sheep preserve on a 3.29-acre hilltop with panoramic views.

The custom-built main house, constructed in 1993 and designed for entertaining, includes a gym, four bedrooms and 4.5 bathrooms. A 2,000-square-foot casita has three bedrooms and three bathrooms.

First Lady Michelle Obama was in Los Angeles to speak at the Unite for Veterans Summit and the Jane Ortner Education Award luncheon.
Over-the-top exterior features include a pool with a 20-foot waterfall, a rock lagoon, two spas, a misting system and a putting green with a sand trap.

The property last sold a decade ago, public records show, and had been listed eight years ago for as much as $12.5 million.

Among the neighbors are interior designer Michael S. Smith, a friend of the Obamas who worked on the White House.

President and Michelle Obama also own a residence in Chicago. 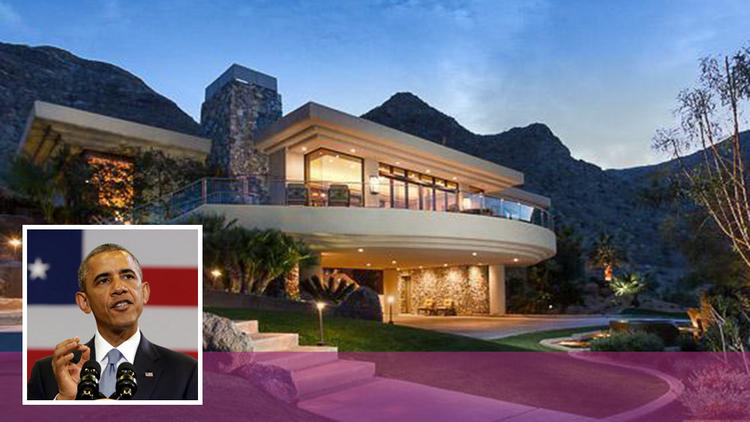 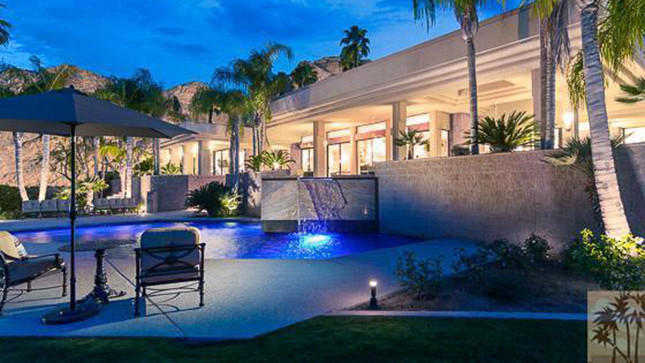 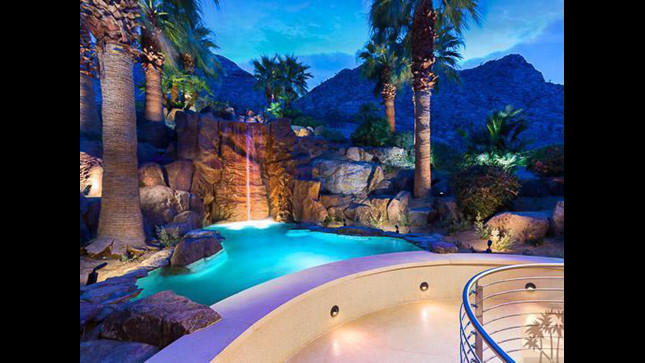 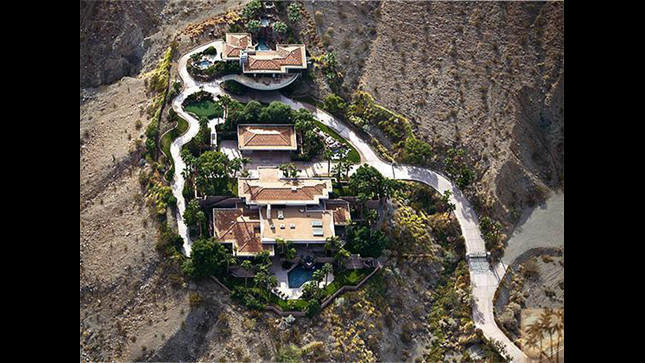 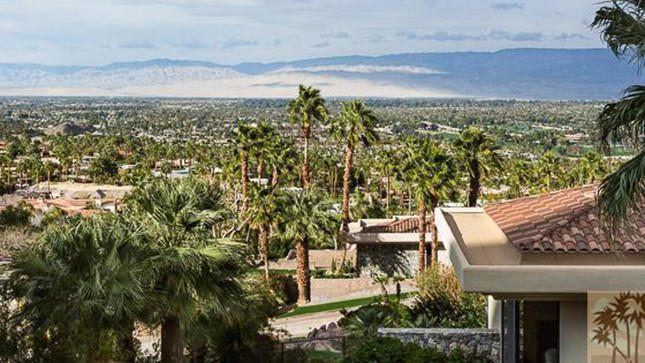 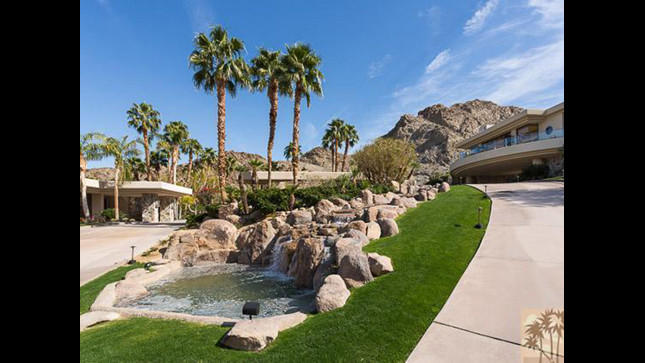 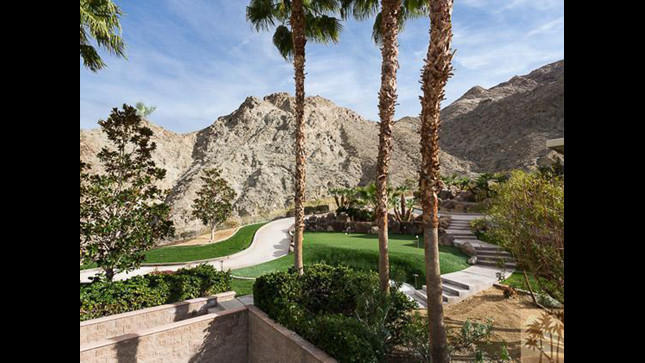 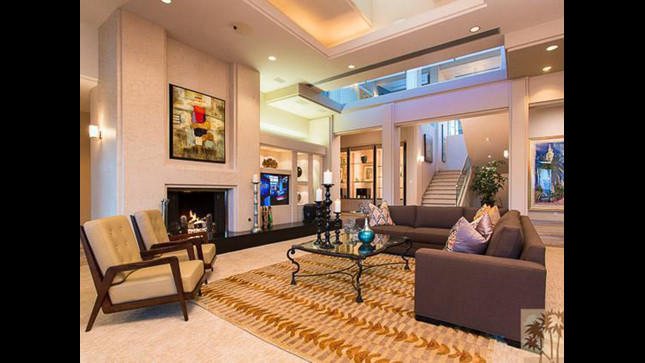 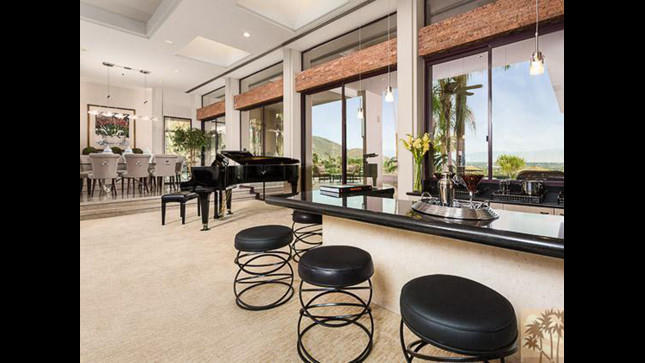 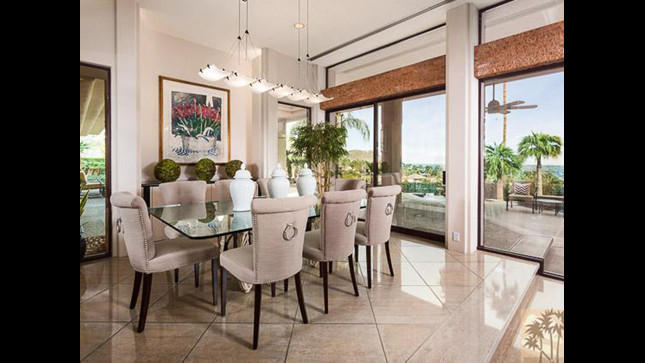 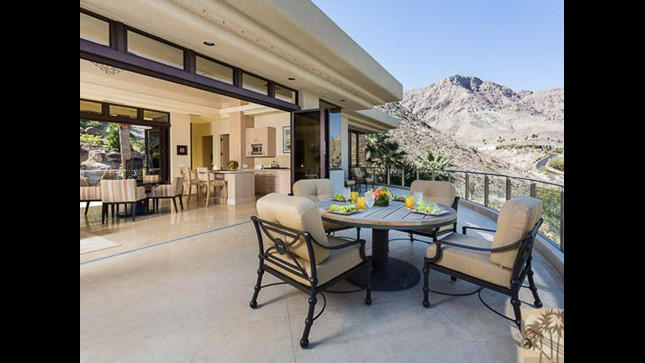 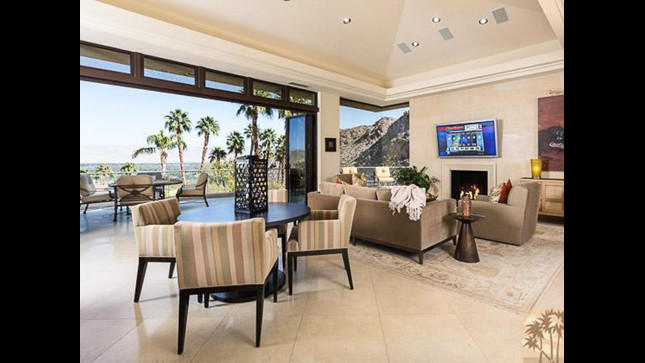 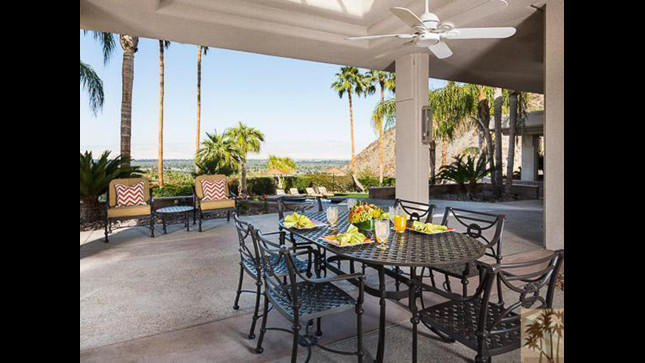 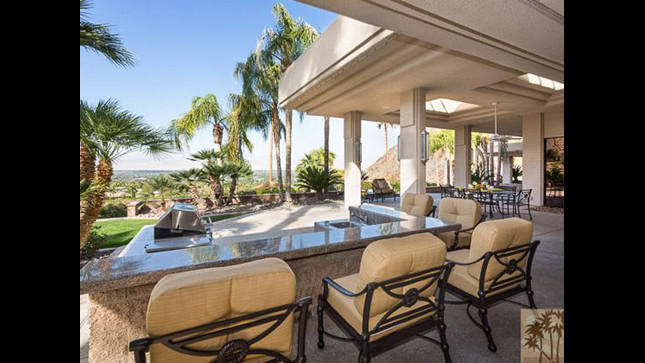 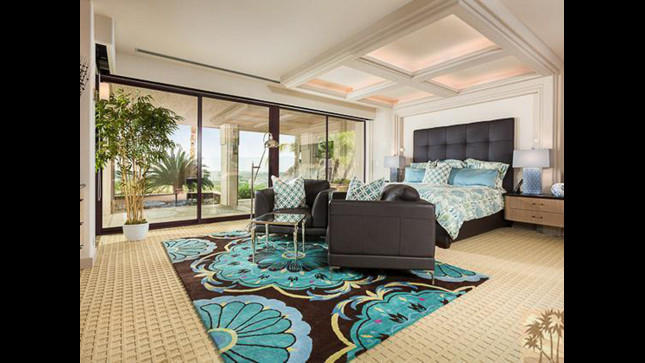 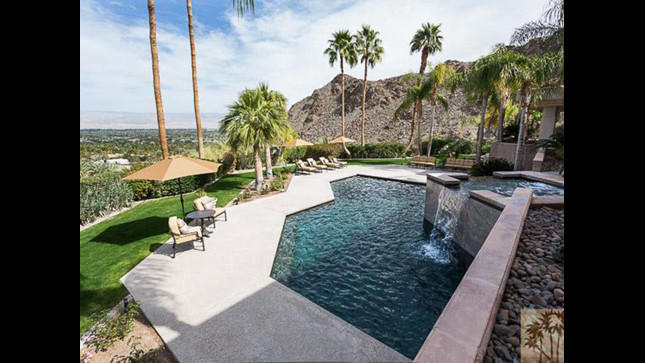 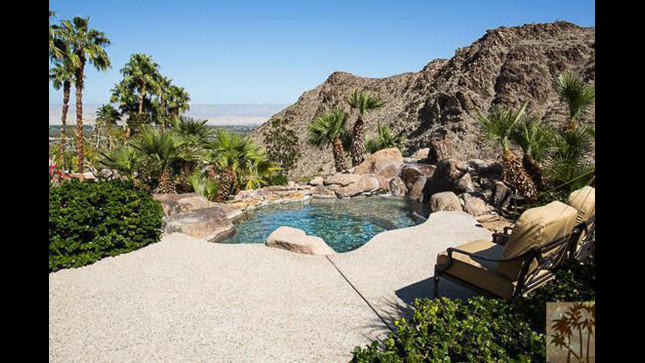 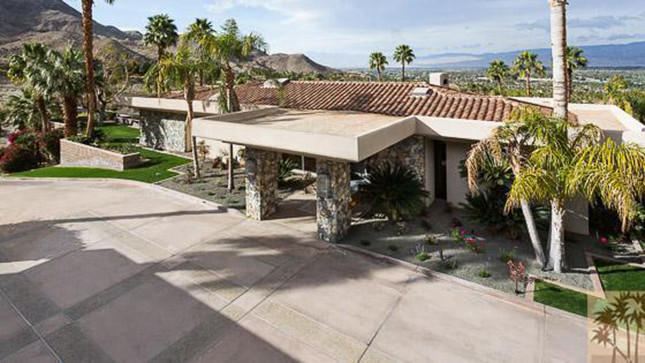 Should The Government Update Our US Human Rights?